Women are regularly typecast in horror. Often they are chosen for their looks and their character is purely eye candy, attracting the gaze of the male audience and squealing on command.
Also, more often than not the woman is the victim, being endlessly pursued by a predator of some sort.

But every once in a while there’s a woman in horror who stands up, refuses to run and ultimately kicks ass.

So here’s our top 5 horror movie heroines. The women who’d rather stand and fight than scream and die.

Lost in space with only her cat to rely upon, Ripley is unfortunate to become entangled in the whole ‘alien’ fiasco.
Initially part of the crew of the Nostromo, a mining vessel, she bears witness to the unstoppable alien killing machine as one of them bursts out of a crewman’s chest and gradually works its way through everyone else. Apart from Ripley and her cat Jonesey of course.

But it doesn’t end there. Successive trips into space lead her to again face her alien foe and also to face the ridicule of her fellow humans (a majority of which are men) before she is proved right, they are proved wrong – they die and she kicks-ass.

All is not even lost when she is finally overcome by the extra-terrestrials. After throwing herself into a furnace in Alien 3, she returns in Alien Resurrection as an human/alien/hybrid/clone. This means she’s super strong, super agile and is even more kick-ass, tearing through aliens with her bare hands.

Laurie doesn’t deserve to end up involved in a neighbourhood massacre, but for the women of horror, that’s just how it is sometimes.
While the teenager babysits some young children one Halloween, an escaped psychopath (Michael Myers) stalks her and her friends, feeding his bloodlust whilst his doctor tries to capture him.

But it appears that this bookish girl isn’t going to lie down and die as she continually finds ways to avoid the slashing blade and come out victorious.
As the sequels are spawned, we discover that Laurie is in fact Michael’s sister and that Michael is pretty much invincible. This means that Laurie has to find more creative ways of stopping her persistent aggressor and gets a serious work-out in the process.

The Umbrella Corporation and their zombie virus is the worst thing possible to hit Racoon city (and later, the world).
Scientists meddling with genes in an attempt to make super beings and other abominations eventually drop a test-tube somewhere, creating an infection which turns the inhabitants of the city into the walking dead.

Alice wakes up amidst the chaos with little recollection of who she is or where she came from. But as she teams up with some big gun-toting good guys, it soon becomes apparent that she has been involved in and experiment that has made her superhuman and deadly.

As her character makes her way through the series of films, she kicks endless amounts of zombie and Umbrella Corp butt. Even losing her super powers doesn’t prevent her from being lethal. In fact, it just makes her even more angry.

A bunch of girls bonding over some pot-holing. It’s hard to see how this could ever go wrong as long as health and safety principles and common sense prevail.
Unfortunately though the cave chosen for this expedition contains some dark, savage creatures that like nothing more than some fresh meat, and human meat will do quite nicely, thank you.

Crawling for their lives through the labyrinth of tunnels and caves, the women are picked off one by one. But when faced with her end, Sarah grabs a large bone and cracks some heads, teaching the creatures a thing or two about how to be a savage killing machine.

Returning in the sequel, Sarah tries to block out her past, but after being forced back into the same cave in search of survivors it’s not long before it all comes flooding back. Soon Sarah is circumventing the opposition once more.

Sidney is a regular teenage girl with a sad past. At a young age, she loses her mother at the hands of a murderer and struggles to put the tragedy behind her. This makes it difficult for her to enjoy the things that her peers do, like partying and hanging out with members of the opposite sex.

Things are made more difficult when a serial killer starts to slash his way through her school friends. To make matters worse, it soon becomes obvious that she is the end goal of this maniac’s campaign of murder.

Sydney doesn’t turn kick-ass as such, as she doesn’t have martial arts of super powers to beat her enemy. But what she does have is the ability to survive – no matter what. In fact, she proves to be just about impossible to kill.

Film after film, a killer comes after her, usually just when she’s finally getting her head straight. And while her doubting, patronising friends shake their heads, blaming Sydney’s imagination when her spider senses tingle, those same heads are usually left rolling as Sydney runs off somewhere to live, and fight another day.

If you liked this, you should check out our other Love Horror Lists 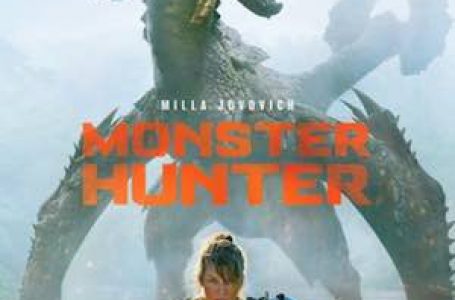 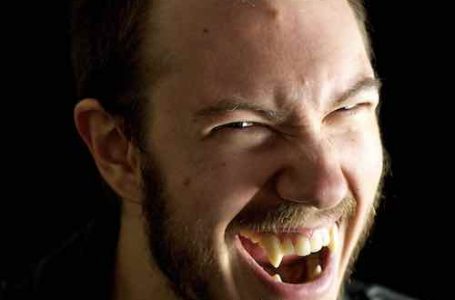