The Host is a dark crime thriller staring award-winning up-and-coming actor Mike Buckingham alongside Ruby Turner MBE once a back-up singer to Mick Jagger and Bryan Ferry. Ruby recently released her 20th studio album Love Was Here and also wrote the film’s theme song Chasing Love. To celebrate The Host’s release on the 17th of April we got a chance to chat with her.

Also staring Dougie Poynter (Of Pop band Mcfly), Nigel Barber (veteran US actor has featured in such franchise hits as Mission Impossible: Rogue Nation and Spectre) and Togo Igawa (The Japanese screen legend has appeared in blockbuster films such as The Gentleman, Mamma Mia and Star Wars: The Last Jedi)

In a bid to escape his tame 9-5 life, Robert Atkinson (Mike Beckingham) takes the plunge and tries to gamble his way into success, but when luck deserts him Robert finds himself at the mercy of a powerful Chinese cartel who ask him to transport a mysterious briefcase to scenic Amsterdam. Without a choice, Robert embarks on a trip filled with twists, deception and danger, diving deeper into the seedy underbelly of crime, just to try and escape it.

Available on Amazon Prime and VoD on April 17 – THE HOST is a beautifully crafted, suspense driven film with incredible twists, that explores the darkest corners of the human psyche and the ongoing consequences of making the wrong decisions. Check out the trailer for The Host below:

Below Ruby tells us all about her favourite horror film:

“Horror films that have left a lasting impression on me over the years and have certainly influenced my choice of films today include Hitchcock’s thriller classics Psycho, Birds and Vertigo. These films are some of my favourite suspenseful horror, each with different twists and turns that stick in my memory to this day. Who could ever forget that shower scene in Psycho! I think this Hitchcock film still is such a topic of conversation and it continues to terrify all audiences. Another Hitchcock film with compelling suspense that left its mark on me is The Birds. This beautiful, black and white cinematic film leaves the audience very wary, and crows have been given a bad rap even now.

The Host, a film I was recently involved with, was inspired by the horror masterpiece Psycho, and provides a collective form of fear, terror, gentle horror and an entertaining experience. The structure, mystery and goings-on in Vera’s house bring the audience even further into the plot in The Host.

The Host is a realistic shocker, with the main character, Vera portraying an image of the lady next door. The monster in this film creates fear not of what you can see, but of what appears as normal. The cinematography in this film by Oona Menges is gorgeous. The Host experience is not based on special effects, and Oona created that over-the-top experience for the viewer from lengthy production set-ups of hanging cameras and lighting to create that special effect.

As the singer/songwriter of the film, its immersive title song “Chasing Love” as well as the performance of this song in the gambling scene helps to bring vision to this gem of a film. I hope many people watch this delightfully entertaining film and enjoy it as much as I did.” 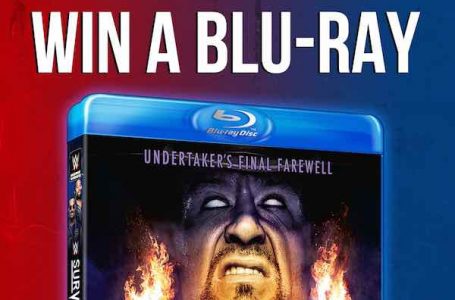 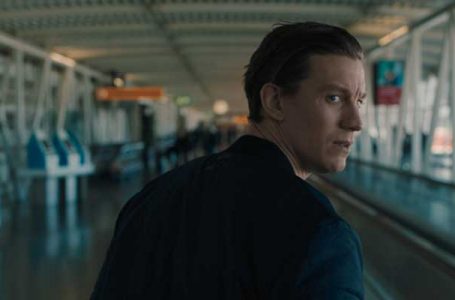 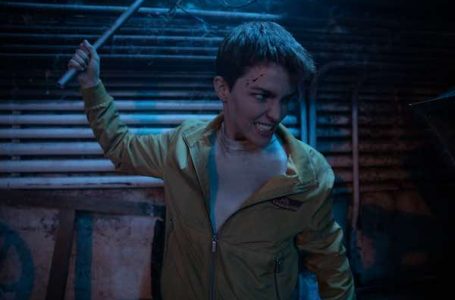