At long last we’re getting some more concrete details on the release of Insidious Chapter 2.

Insidious was an unexpectedly big hit in 2010 taking around $155 million worldwide. Only a short amount of time passed before director James Wan was working on the concept for the sequel with the writer of the original screenplay, Leigh Whannell. Whannell was quoted as saying “Both of us feel that we can mine more terror from the world we created and know that if we assemble every member of the original team, we will have an amazing continuation of the story for fans of the first film.”

As far as stars are concerned, Rose Byrne, Patrick Wilson, Barbara Hershey, Lin Shaye, Ty Simpkins, Andrew Astor are all confirmed and the stateside release is set for August of this year (2013).

Little has been revealed about the plot, but it sounds as if the film will again focus on Foster Lambert (Astor) as the magnet for the demonic activity.

I don’t know about you, but I’m excited about it all! 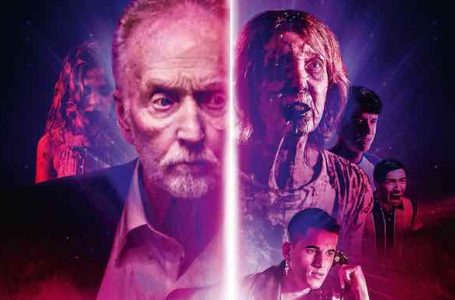 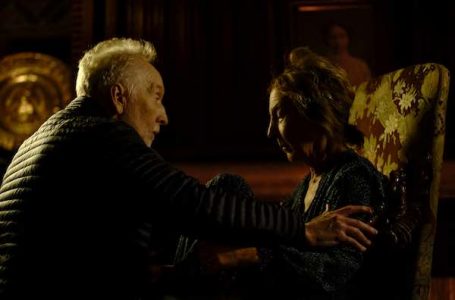 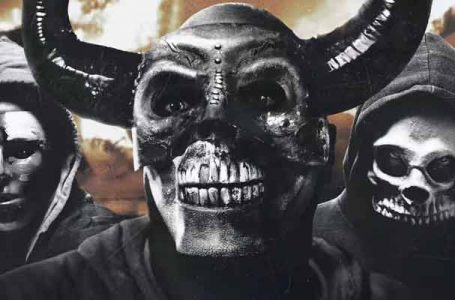