RED PILL: PROVOCACTIVE HORROR FILM, IN THE TRADITION OF “GET OUT”

This year’s Film4 FrightFest guest list brings together the great, the grand and the gifted as over 100 filmmakers, performers, writers and producers from all over the world make their way to the Vue West End for the 15th Film4 FrightFest event which runs from Thurs 21st – 25th August.

He lit up the 1980s and 90s genre landscape with one of the classic horror performances of all time as Freddy Krueger in A NIGHTMARE ON ELM STREET. Cue rounds of ecstatic applause for the one and only Robert Englund who will be attending the festival to celebrate the 30th Anniversary of that Wes Craven classic (screening on Sunday Aug 24) and to launch the latest production in which he stars, THE LAST SHOWING, which screens on Friday Aug 22.

Festival co-director Alan Jones commented today “Englund is one of the genre’s originals and we are thrilled to host such an icon of fright”.

In support of the opening film THE GUEST, today’s hottest Scream Queen, Maika Monroe, will be present to celebrate the UK premiere of her tension-laden shocker. Monro is also the star of horror sensation IT FOLLOWS and is rapidly becoming the go-to-girl for genre glamour.

In a major coup for his legion of fans, Alan Moore will be introducing and talking about his short film trilogy SHOW PIECES with director Mitch Jenkins. Dubbed the best graphic novel writer in history, this is rare public appearance from a National Treasure.

Then there’s director John McNaughton who changed the horror movie forever with his once-seen-never-forgotten masterpiece HENRY: PORTRAIT OF A SERIAL KILLER. McNaughton is here to promote his unusual thriller THE HARVEST.

Essie Davis is currently winning a plethora of Best Actress awards for her emotionally complex and stunning role as the stressed out mother Amelia in the Australian phenomenon THE BABADOOK. We are thrilled to have her with us as the Total Film Magazine sponsored guest of honour.

Other key directors include Nacho Vigalondo, who has three films on show – the epic crowd-pleaser OPEN WINDOWS, his sci-fi comedy EXTRATERRESTRIAL and V/H/S: VIRAL, Belgian filmmaker Fabrice Du Welz, for his extraordinary thriller ALLELUIA, Till Kleinert, director of post-modern slasher THE SAMURAI, STARRY EYES directors Kevin Kolsch & Dennis Widmyer and the ever-popular Adam Green with his unusual offering, DIGGING UP THE MARROW. From South America come Argentine director Adrian Garcia Bogliano with his werewolf winner LATE PHASES and Venezuelan director Alejandro Hidalgo with THE HOUSE AT THE END OF TIME.

For full programme details go to: www.frightfest.co.uk Screens 5, 6 & 7 will house the main event while the Discovery strands will play in Screens 3 & 8. 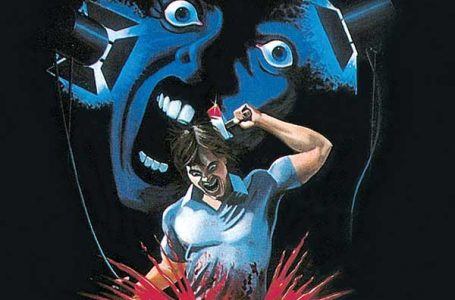 100 Pages of Horror –The FrightFest Guide... 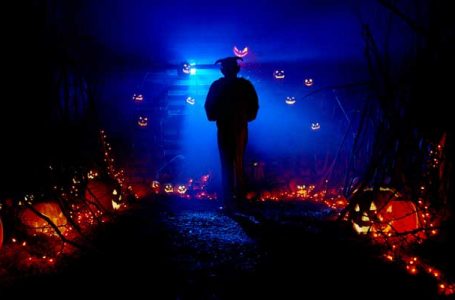 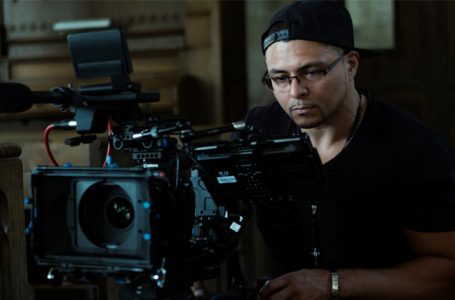 Horror Filmmakers On Getting That First Feature...

RED PILL: PROVOCACTIVE HORROR FILM, IN THE TRADITION OF “GET OUT”