What’s Streaming This December on Shudder

Keep The Social Media Turned Off for this masterpiece of shock and horror as it’s terrifying to the core.

It was with trepidation that I watched Friend Request. Being a somewhat reluctant fan of Social Media myself.

And I was right to be weary, as Friend Request certainly pulled no punches. It thrilled at the outset – with a torrent of tension and suffocating claustrophobic violence, all striking out at you when sometimes you least expect it.

The script, by ‘Matthew Ballen,’ ‘Philip Koch’ and ‘Simon Verhoeven,’ is excellently crafted – as is the first class direction by ‘Verhoeven.’ At every level he has managed to create a piece of psychological horror which stands out with a polished edge. He takes the viewer on a roller coaster ride of petrifying complexities – all to easily.

The plot begins when a lonely girl, Marina, played hauntingly by (Liesl Ahlers) seeks out a friend for her Social Media Account. This is when the main character, Laura, played intensely by (Alycia Debnam-Carey) comes into play. She is very popular on Social Media, and has a multitude of friends connected to her account. So thus, and quite innocently, she adds Marina to her account. Suffice to say Laura ultimately regrets this connection.

Social Media these days does have a sinister side to it, and you meddle with it at your peril, this is the conclusion I came to when I witnessed Laura (Alycia Debnam Carey), delve deeper into its murky field. Maybe dead friends, which the movie loosely adheres to, can still communicate through the haphazard technology it relies on.

With a great bunch of other actors thrown into the mix of Friend Request, cranking up the tension and terror effortlessly. They all contribute to give added desperation to proceedings – and all deliver impeccable performances.

The eerie lighting, special effects and clever edgy camera work also makes the film stand out from the usual run of the mill efforts made these days.

And amongst the technology aspect in Friend Request – there is an added aura of medieval black magic balanced into the story, giving extra scope to its frightening narrative.

I felt there were traits of the death by videotape, 2002 movie ‘The Ring’, within this movie. But Friend Request’s undercurrent of suspense was on a higher level. Mainly due to the flashbacks, frights and scares from the demonic force, unleashed by Marina during the film.

Quite literally, even I jumped out of my seat on a few occasions, which has not been achieved by any film recently. Naturally the impact factor of Friend Request was responsible.

And so gradually, as Laura, (Alycia Debnam-Carey) witnesses her real friends – brutally despatched all to easily by the creepy demonic force Marina (Liesl Ahlers), who she befriended. She realises the unfolding tragic events occurring are now beyond her control, and consequently, her other Social Network friends start to mysteriously disappear, due to the increasing bedevilment forces surrounding her.

And so, I’m left to add, that if you want a ‘quiet life’ keep your Social Media Account turned off. For you may not like what you unleash when you do that innocent click, releasing you from an annoying friend who’s bugged you recently.

With an array of books, audio tape recorders, amplifiers, video machines and mechanical cameras at his disposal, Anaemic Oracle insists on harking back to the year 1985. A frustrated part-time filmmaker, screenplay writer and novelist - his enthusiasm for old horror movies from the 1980s is undiminished. When he is not writing and working on projects he spends his time painting, creating artistic photography - and is an avid supporter of his football team, Leyton Orient. 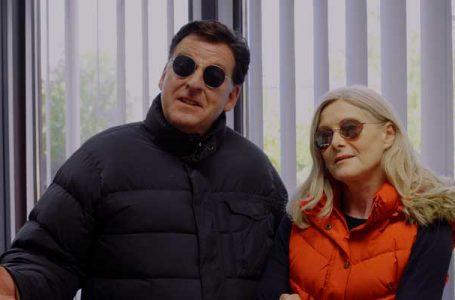 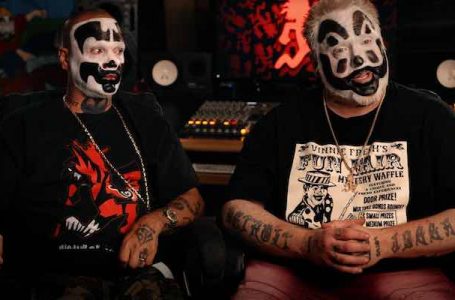 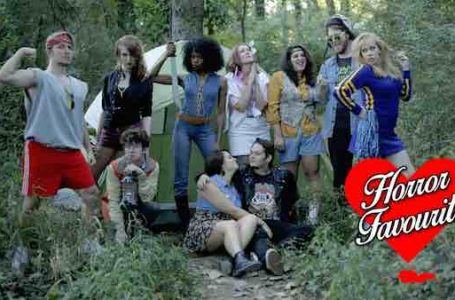 What’s Streaming This December on Shudder