Director Vincenzo Natali stormed onto the horror scene way back in 1997 with the stark stunning and superb Cube a movie made on a low budget with unknown actors that blew away audiences with its originality and ingenuity.

Flash forward and sadly Natali has never really lived up to his potential with movies like Sci-horror Splice and Cypher proving uninspiring at best. Until now that is with Natali‘s great new ghost story Haunter which firmly brings back the imagination and stylistic direction he displayed at the start of his career.

To her father, mother and younger brother Lisa (the excellent Abigail Breslin from Zombieland) is a seemingly normal teenage girl living life in the 1980’s. She gets up, she does the laundry, she has dinner and she goes to bed and when she wakes up she does it all over again because Lisa and her nearest and dearest are all dead.

Frustratingly Lisa is the only one aware that they are all ghosts stuck in an endless loop playing out the same day before her 16th birthday for all eternity and however much she tries to explain it, the rest of her phantom family simply don’t seem to understand.

Taking matters into her own hands she attempts to change things and make contact with the world beyond her eerie and endless bubble however her attempts to escape are noticed by a malicious and malevolent figure known only as The Pale Man (Stephen McHattie) who appears in her home threatening to turn her mundane limbo into a un-living hell.

With her reality slipping further out of control and her family plunging into violence and anguish Lisa must work out what is really going on and how if at all she can break the cycle that has imprisoned her for so long without losing everything she loves.

Firstly let’s get this out the way I loved Haunter when I saw it at 2013 FrightFest however the film had its haters who believed it a bit too teenage to be truly terrifying.

It’s true the central character may be a young girl but with its ghostly Groundhog Day set up Haunter most definitely has a deeper darker more disturbing side dealing with themes of domestic abuse and murder while delivering plenty of jolting jumps and solid scares.

With elements of The Others and The Amityville Horror Natalia and writer Brian King blend a brilliant story together taking you by surprise all the way through building on the idea of a self-aware ghost stuck in a never ending loop superbly throwing in ideas all along the way which keep the audience engaged with the characters constantly.

Breslin is as ever great as the troubled teen turned junior supernatural detective and her performance is top notch saving the film from falling into saccharine sweetness or cheesy clichés at its most emotional and over the top moments.

The rest of the supporting cast are also solid and McHattie is genuinely creepy and unsettling as the mysterious puppet master controlling Lisa’s life from behind the scenes.

Well written, well directed and extremely well made Haunter provides as many visceral scares and tense atmospheric moments as it does thought provoking ideas and interesting horror narrative novelties giving a terrific twist to the supernatural thriller set up.

In the film a character quotes Mark Twain saying “history doesn’t repeat itself it rhymes” and although Haunter may not be as genre redefining as Cube it most certainly brings back to us all that Natalia makes cerebral and scary horror movies and is far from a one hit wonder. 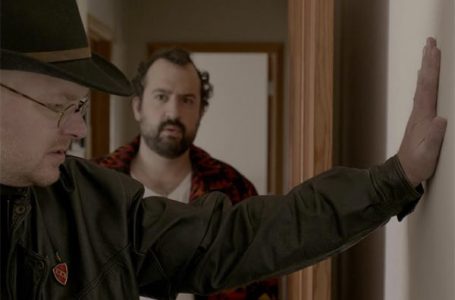 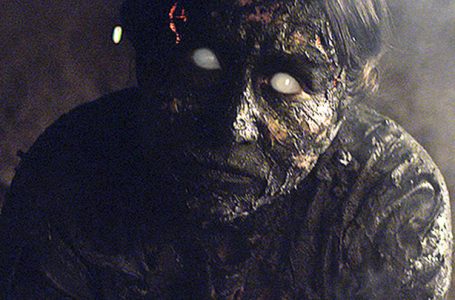 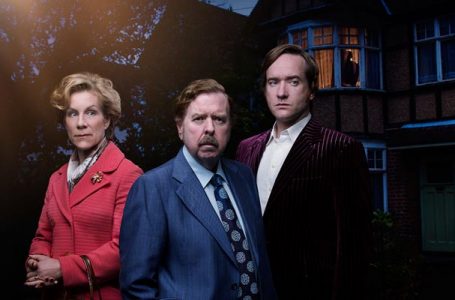