Nightcrawler is about two things. Well, three, I suppose. The first being the actual story of Jake Gyllenhaal’s creepy videographer driving around filming car wrecks and crimes.

It’s also about US local news,

and how they ditch useful, relevant stories for the goriest thing they can find (“If it bleeds,it leads”). And lastly, it’s about how we’re all obsessively recording every aspect of our lives, at the expense of actually experiencing our lives. The former isn’t all that relevant here in the UK, but the latter we all have to deal with.

Gyllenhaal plays Louis Bloom, general nondescript loser, who happens across a car accident and has a brief interaction with a camera crew who come barreling in to get a video of whoever’s been hurt. He learns from them that you can get money by recording human misery, as long as it’s violent, and selling it to news channels struggling for viewers. Louis gets a cheap camera from a pawn shop and starts a “video company”, where he drives around with a police scanner, hoping to get to anything where there’s blood on the ground.

Gyllenhaal’s Bloom is stringy, hyperactive, and irredeemable. He’s singularly focused, (hilariously) mixing in corporate jargon with attempts to network and befriend anyone who might be able to advance his new career. I don’t think there are any scenes without him, and he’s a magnetic presence onscreen, you know he’s going to go too far – wouldn’t be much of a film if he didn’t, I suppose. He’s one of those people you can’t compete against, because he’ll nuke the planet from orbit if need be, it’s still a victory. This mentality is most evident in his “negotiations” with news station manager Rene Russo, it’s all very cordial and logical on the surface, with the actual content being pretty disturbing.

The trailer gives away too much, really, it would be better going in knowing only that he’s filming accidents, and not the scenario that unfolds when he finally arrives at an incident before the police. Up to that point, the film had been reasonably amusing, but fairly obvious in where it was going, but as soon as the crime in question takes place, the film speeds up and never slows down, and it’s never clear what’s going to happen – a lot depends on how single minded and depraved he is (spoiler: quite).

So what do we learn? That we’re all doomed? This is for every time someone witnesses an accident and pulls out their phone, only to record it instead of calling the police, this here is the end game.
You’ll watch Nightcrawler and feel a little sick for having enjoyed it, but it’s definitely entertaining enough to overcome that little bit of guilt. 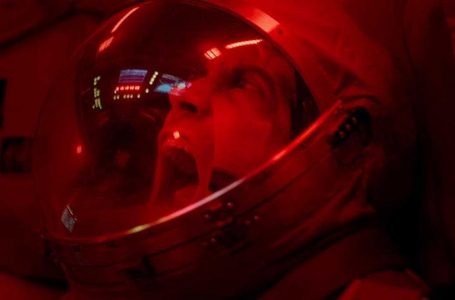 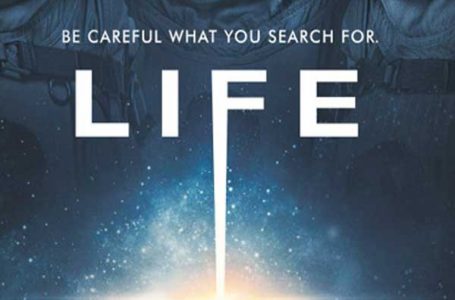 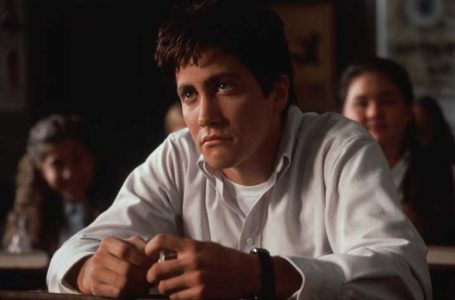