Chester’s Mill a small town like any other it would seem with a local radio station, tiny friendly police force, farmers, families and nothing much happening at all. That is until a giant indestructible dome suddenly covers the whole town cutting it off from the rest of the world.

Whereas the local populace used to live a hum drum existence before life under the dome is far more perilous and explosive. With no explanation or anticipation the people are plunged into chaos with loved ones cut off from each other, no contact from outside available and food and water supplies running out fast.

Power struggles, mob rule, murder and mayhem reign supreme as things spiral out of control and although they must face each crisis as it comes all the while some of them are still searching for answers to the biggest questions of all, where did the dome come from and how can they escape?

Packed with brilliant special effects and gory set pieces Under The Dome combines thriller, sci-fi, horror and drama into a tightly packed package that also has a real element of reality in it especially in the reactions and subsequent decisions of the characters thrown into such a surreal and scary situation.

Adapted from Stephen King’s novel of the same name what seems like a simple set up makes for a rich and deep character piece full of twists and turns which serves to expose the true face of humanity in all its brutal, selfish and mercenary glory.

Characters such as local politician James ‘Big Jim’ Rennie (Dean Norris also seen in Breaking Bad) sum this side up perfectly as he manipulates the town and its resources for himself under the dome and all under the guise that he is working for the people.

His son Junior (Alexander Koch) is just as bad kidnapping his girlfriend Angie (Scream 4’s Britt Robertson) and holding her hostage in a bomb shelter for her own protection all because she wants to dump him.

That’s not to say there is no one to root for in Chester’s Mill however even the heroes are complicated with the main character Dale ‘Barbie’ Barbara (Mike Vogel from Bates Motel) starting the series by murdering a man before being trapped and forced to help others out.

What the series does so well is combine raw social comment in the deterioration of the small town and the community of struggling frightened folk encased in it who quickly abandon rules and moral judgment with a cracking thriller plot line that keeps up its momentum all the way to the last episode of the series, all be it ending on a frustrating cliff hanger.

With Series 2 on the way next year we hope to get some answers however till then the first series of Under The Dome is well worth a watch packed with excellent characters played by a top notch cast and a thrilling story line that jumps genre’s and never drops the audience’s attention.

Enter our Under The Dome competition to win a copy of Season 1 right Here.

FacebookTweetPrint
Tags: stephen king under the dome Under The Dome: Series 1 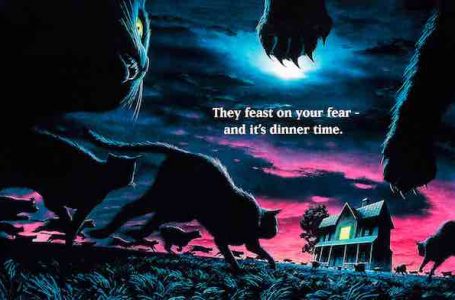 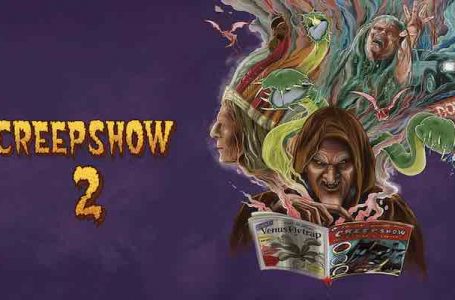 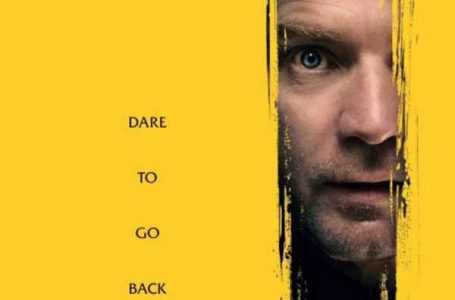 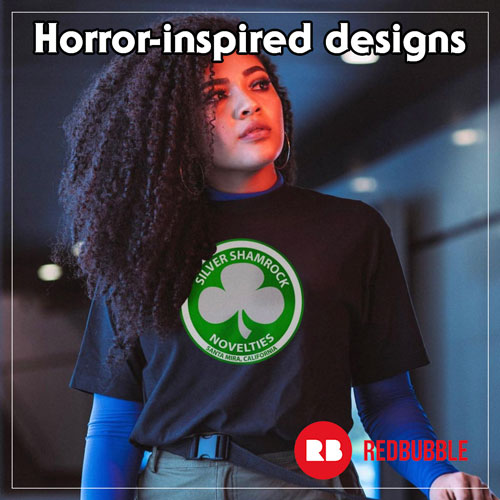 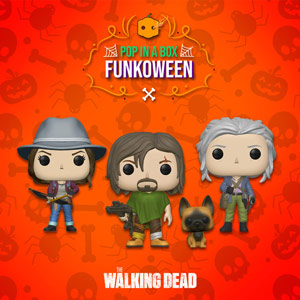