In its style, look, feel, characters and ethos The Collector follows the staples that the Saw series has popularised along with scene after scene of inventive nastiness, which will have even the most seasoned horror lover grimacing and squirming in their cinema seats.

What is imaginative and distinctive about this grueling thrill-ride is its clever blend of genres, taking elements from a traditional heist thriller and combining them with a more classic horror. Thus upping the tension and the stakes and giving the central character a depth, duplicity and dilemma not usually found in either genre.

Handyman and ex-con Arkin (Josh Stewart last seen in our recently reviewed The Haunting of Molly Hartley) is a man with many problems and only one clear way to solve them. With his ex-wife in debt to a mobster and his family at risk, if he doesn’t deliver he hatches a plan to steal a rare gem from the rich family whose house he has been fixing up.

Sneaking in at the dead of night he soon realises that someone else has already broken into the quiet isolated home and that someone has far worse intentions than his own. That ‘someone’ is the sadistic masked murderer named ‘the Collector’ who, after rigging all the rooms with terrible traps, has taken the family hostage to inflict his sick twisted punishments on.

Forced to become a reluctant hero and torn between self preservation and helping the people he intended to rob, Arkin must find a way out like a rat in a menace-filled maze, making sure to stay out of danger and out of sight before he becomes pray for the perverted psychopath.

With their twisted minds on overdrive, scriptwriters Patrick Melton and Marcus Dunstan (who also directs) manage to fill this fear filled film with more new traps, tricks and torture keeping the frights fresh and the scares constant.

Inspired by the Giallo genre stylistically, the influence of Argento is especially evident in Dunstan’s direction, specifically seen in the acid room scene which evokes Suspiria’s barbwire room in its unflinching and arduous attention to detail.

The mash of the heist thriller set up at the start which slides into a slasher horror story line is highly original, and Arkin’s position as anti-hero is refreshing and well played by Stewart who is left to carry the majority of the film alone and often in silence. The elimination of dialogue for a large section at the movies mid-point is an excellent move and makes the cat and mouse game even more suspenseful.

On the minus side, although killer Collector looks horrifying with his gimp mask and eerie glinting blank eyes the films fails to give us any sense on the psycho’s motivations or modus operandi, and he seems more concerned with killing his victims than actually collecting them.
Every classic movie monster needs a hook, gimmick or some sort of explanation for their bloodlust as without they simply become bland butchering baddies and sadly this is what happens here.

The constant visual cues which point to him as a spider trapping his victims like flies is obvious and over-done. And the final quarter loses its power and realism as the traps become more elaborate and ridiculous, and the fight becomes a simple good versus evil battle for the safety of the families young daughter.

Quibbles aside, The Collector is still much more than a Saw-a-like horror, and its combination of nail-biting tension and gruesomely genius gore will keep horror fans hooked and happy from start to finish.

At least until Melton and Dunstan’s Saw VII comes out later this year that is.

The Collector is currently streaming on W4free. You can watch it for free here: bit.ly/32Rvq2V 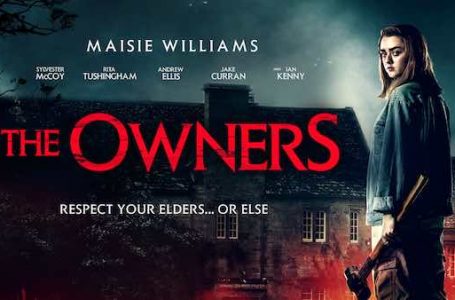 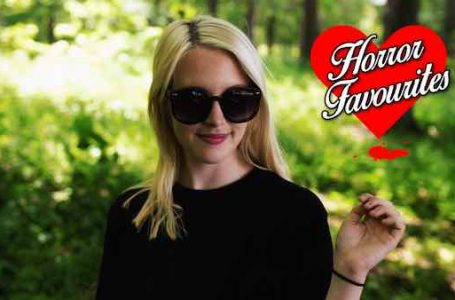 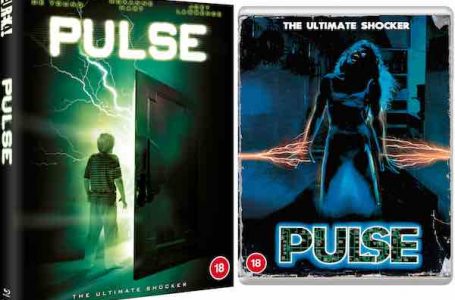