If someone created one of those surveys where you have to circle words to describe how you feel about something, and the ‘something’ was 1980’s horror films, the words I would most likely circle would be: Gore, Cheap, Boobs, Hilarious, Haircuts, and Awesome.
This is what I want from 1980’s horror, and if something’s missing then that film and all copies of it should be destroyed, never to be seen again.

So how does Slaughter High fair against my exacting tastes? Let’s see…

Gore? Yep. A quality mixture of exploding stomachs, acid baths and electrocution by bed-posts all make for a big win in this quarter. The stunts have that great quality where they manage to be both completely gross and totally funny at the same time; the kind of scare that lasts just long enough for you to enjoy it, but it won’t keep you awake at night.
Cheap? You bet. Made by a bunch of mostly English people doing phony American accents, portraying high school kids despite being very grown men and women, this film was shot in England presumably for the cost of a pint of ale and a pickled egg.
Boobs? Tick. Not that there’s anything sexy about any of the brief nude scenes in the movie, not by any stretch, the film makers just knew what was on the list and so had to put it (or them) out there.
Hilarious? Of course. A bunch of jocks and their babes dunk a naked geek upside down in a toilet before inadvertently blowing him up is undeniably comic genius. The fact that he then takes his revenge some years later while still wearing his school uniform and a big jester mask is both perverse and plain stupid.
Haircuts? Mullets, geek partings, massivepoodle-like creations to rival a young Dee Snider – they’re all there, they’re all fantastic.

Awesome. Is Slaughter High awesome? Like, really, really awesome? Well my friends, I’m here to to tell you that Slaughter High is crass, poorly made, even more poorly acted, has shoddy effects, keeps the action going at the expense of the plot so that it can fit onto a 90 minute video tape, and as such it is of course totally, totally awesome.

Like I said, this is just the kind of horror I love.

When you’re stuck outdoors in the frozen Antarctic, for months on end with no food or water, after surviving a horrific life and death encounter with a parasitic extraterrestrial life form that kills and assimilates other organisms (including all your friends) and then imitates them with disturbing and grotesque results, you have a lot of time to think... More 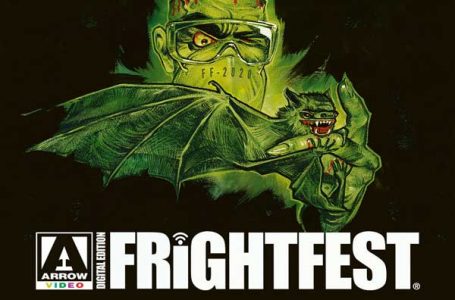 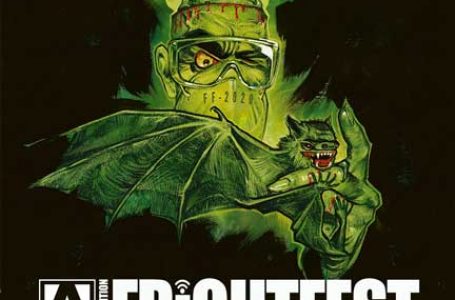 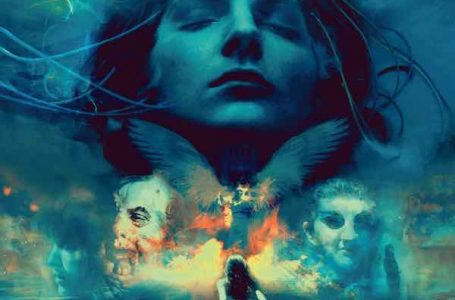