Director Nicholas McCarthys haunted house horror The Pact started life as a short film which played at the 2011 Sundance festival. It caused such a stir that he was offered the money to make it into a full feature – only three days after it was screened. Now that feature length movie makes its way onto DVD and Blu-Ray, out on the 1st of October.

Following the death of her mother, Annie receives a phone call from her former drug addict sister, Nicole, imploring her to come back to visit their family home and to attend their mother’s funeral. Still tortured by memories of a troubled childhood, Annie is reluctant to revisit the past, but eventually agrees to Nicole’s request.

However, on arrival at the house she finds no trace of her sister and, when Nicole fails to turn up at the funeral, Annie simply assumes she has relapsed into drug use as a way of dealing with her loss. Not wishing to spend the night alone in her mother’s house, Annie invites her cousin, Liz, and Nicole’s estranged young daughter to stay over.

But it’s not long before Annie begins to sense another, unseen presence in their midst. Household objects are inexplicably moved around, strange noise are heard during the night and a broken picture frame reveals a photo of a sinister figure. Then all hell breaks loose.

A brilliantly made, haunting horror, the DVD and Blu-Ray come with a haunted host of features including McCarthys original short allowing you to see the exact origins of this highly original and ultra scary movie.

The Pact is out now. You can read our full review here and check out the trailer below: 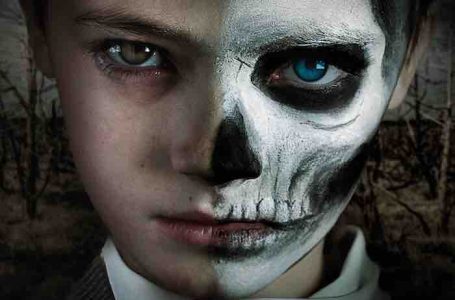 Win The Prodigy on DVD 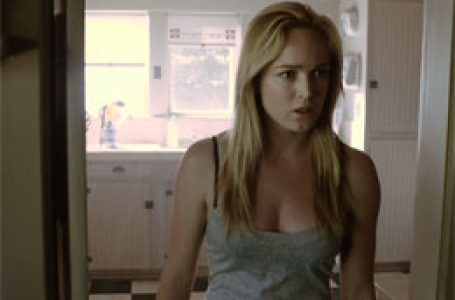 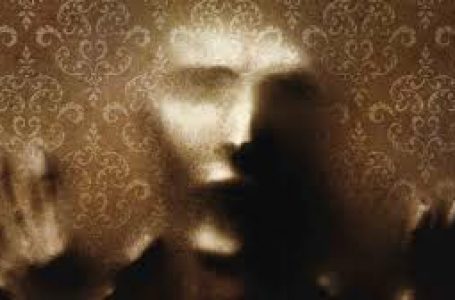 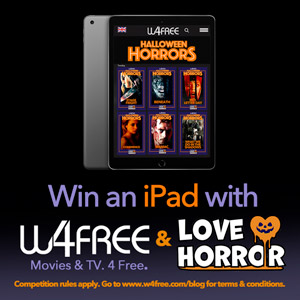