Truth or Dare tells the story of five teenage friends are taken hostage by a vengeful psychopath and forced to play a party game with life-or-death consequences.

This gritty, dark film promises to pile on the suspense and offer shocking Saw-esque scenes with a British twist.

TRUTH: A group of college friends celebrate the end of term with a party to end all parties. Drink, drugs and sex flow in equal measure as everyone lets loose. As the focus shifts to playing a seemingly harmless game of Truth or Dare it leads to humiliation and pain for one lonely geek.

DARE: A year later the four friends are reunited as they are invited to a birthday party at a grand stately home. They realize very quickly that this is a party where the guests are definitely not welcome. In a bid for vengeance all are forced to play a sickening and gruesome game of Truth or Dare, where a Dare may well equal death. Sex, lies and murder are all unravelled as the game hurls the group toward a final, fatal twist.

Can you take the tension? Find out by watching this little taster clip: 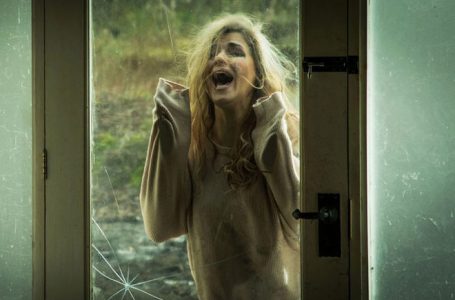 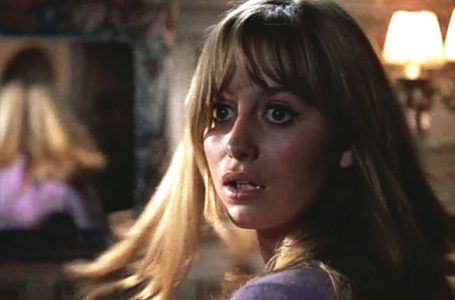 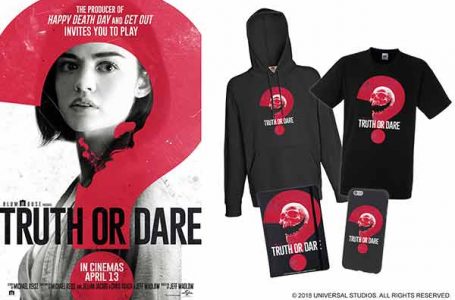