Federico Zampaglione’s twisted tale of terror and torment is set for a UK theatrical release nationwide on Friday 29th April, followed by a DVD & Blu-ray release on the 23rd May.

SHADOW is the first title to be released through FrightFest Features, the recently created joint venture between Wild Bunch and FrightFest which will, through eOne, distribute movies within the horror genre in the UK.

Returning from a devastating tour of duty in Iran, David (Jake Muxworthy) decides to go on a mountain-biking adventure in the Alps to put his horrific memories of war behind him.

High in the Alpine forest he meets pretty young Angeline (Karina Testa) and together they explore their idyllic surroundings. They discover a local legend about a lost Nazi experiment camp – a discovery that will force David to endure horrors more terrifying than anything he encountered on the battlefield. He will come face-to-face with the bloodthirsty butcher Mortis (Nuot Arquint) and learn that reality is far sicker, far gorier and far deadlier than any nightmare imaginable.

World premiered at Film4 FrightFest, SHADOW has garnered Zampaglione huge critical and audience acclaim. He is planning to be in London for the opening and will attend a Q & A at the Empire, Leicester Sq. following the film’s first public screening on Friday 29th April.

Zampaglione said today: “I’m thrilled that audiences in the UK will get to see my film on the big screen. It means the world to me. And I’m especially looking forward to returning to the cinema that was the first in the world to show it.”

FrightFest’s Alan Jones commented: “FrightFest has an enviable international reputation for discovering major new talent, which Federico Zampaglione and SHADOW exemplify. We couldn’t be more delighted that Wild Bunch is joining us in bringing them to a wider and appreciative audience”.

Wild Bunch co-founder Alain De Mata added: ”Having followed and been greatly impressed by the year-on-year growth of FrightFest festivals, both in London and in Glasgow as well, Wild Bunch is honoured to join forces with the preeminent purveyors of the finest horror cinema in the UK in what we feel to be a perfect, unholy alliance.” 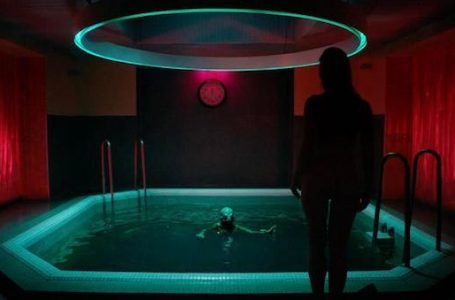 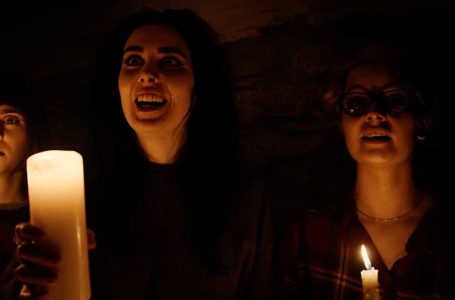 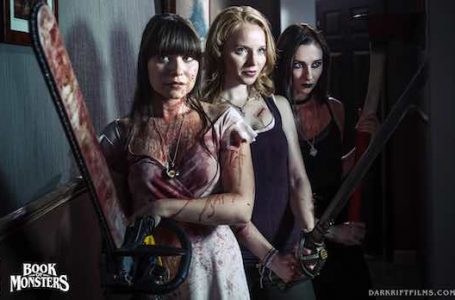