Here at LoveHorror we love horror and Horror film festivals are the perfect way to watch a whole bunch of evil movies back to back with an audience who gets exactly where you and the films are coming from.

After FrightFest lopped off limbs in London it is now the North’s time to rise up from its grim grave and Grimm Up North to show the Sothern softies how it’s done.

This years line up looks better than ever but we decided to select our top five picks from Grimm to get your appetite going for the gore and more that Grimm Up North 3 promises to deliver.

Retreat
The opening night Gala film Retreat is a British thriller with a stellar cast including Jamie Bell, Thandie Newton and Cillian Murphy and promises to be one of the movies of the festival. Made by first-timer Carl Tibbetts directed from his own script this is a film that shows that getting away from it all can sometimes be the worst possible idea.

Grimm’s Eye View: A tense, character-driven thriller, this taut three-hander is a harrowing study in emotional and psychological trauma. Exploring the effects of alienation and escalating paranoia, it is woundingly well played by a strong and committed cast, making expert use of the beautiful yet remote locations. An auspicious debut for writer-director Carl Tippetts.

Grimm’s Eye View: Exec-Produced by the legendary John Landis, directed by the man responsible for Mega Shark Vs Giant Octopus and with a truly all-star Cult Cast, this twisted, yet surprisingly sweet-natured black comedy combines gory stalk-and-slash and sick, deadpan dark humour with the kind of gentle, subtly-nuanced study of dead-end lives in Small-Town America that wins awards at Sundance. Surprisingly likeable characters, pitch-perfect performances, and a sharp script from former Scrubs writer Ryan Levin make this movie a real charmer. But just remember – it’s always the charmers that are the most dangerous!

Adam Chaplin
Mixing the mayhem of Anime with a gothic darkness Adam Chaplin promises to be a crowd pleaser with buckets of blood and gore keeping the Grimm audience clapping and cheering with every evisceration. Check out the first 5 minutes below for a gory glimpse of what to expect.

Grimm’s Eye View: Grimm Up North is proud to present the World Premiere of this phantasmagorical full-on Faustian revenge fantasy, which mashes up The Crow, Fist of the North Star and the most outrageous of 80s straight to-video vileness to create a new benchmark in demented, bone-crunching action and blood-soaked carnage. Described as the most bloody movie ever! Nasty and blackly funny in equal measures, this is a guaranteed Grindhouse cult hit of tomorrow. If you enjoyed last year’s late night screening of Aliens Vs Ninjas, you’re going to love this.

Deadheads
Okay so its no secret that we at LoveHorror love Deadheads so it had to make our top five to see but the fact is this zombie comedy capper not only revitalises the genre but gives you a blotted belly full of laughs, thrills and fun along the way. We love Deadheads and we are sure you will too once you’ve seen it.

Grimm’s Eye View: Mike and Brent’s Excellent Undead Adventure. Championed by Sam Raimi and Bruce Campbell, this zom-rom-com road movie combines splatter with patter, and plays like Day of the Dead re-imagined by Kevin Smith. Filled with stoner humour, pop-cultural references, and a surprising amount of romantic idealism, the film nevertheless doesn’t stint for a moment on the exploding heads, severed limbs and spilled guts, and delivers a twisted sucker punch ending that will touch the heart even as it sickens the stomach.

The Whisper in the Darkness
HP Lovecraft’s short story brought to life in Black and White glory this film oozes style and class and is sure to keep Lovecraft fans happy while introducing the uninitiated to a writer whose influence runs throughout horror. It might not be as fun as Re-Animator but this horror oddity it’s guaranteed to enthral and scare you.

Grimm’s Eye View: HP Lovecraft was one of American horror fiction’s greatest and most unique visionaries. His work has influenced authors as diverse as Robert Bloch, Stephen King, Ramsey Campbell and even misanthropic French miserablist Michel Houellebecq. His unsettlingly odd mixture of invented mythology, gothic horror, and science fiction, with its hysterical, unstable narrators and unspeakable, unnameable, half-glimpsed abominations has long been a challenge to filmmakers.

Whisperer in the Darkness is a particularly weird and wonderful narrative, featuring Native American folklore, brain transplants, unspeakable cults, and Elder God crab aliens from Pluto. Hats off then, to the HP Lovecraft Historical Society for rising boldly to the challenge with this unmissable cinematic gem. Shot to look like a 1930s RKO horror movie – in elegant B&W, with wonderful retro production design and special effects- it’s a real labour of love that will appeal to Lovecraft fans, film fans and anyone looking for something a little unusual.

Grimm Up North runs October 6th – 9th at AMC Cinemas, Manchester and keep your eyes on our site for more info. See the full line up Here and check www.grimmfest.com for more details and tickets 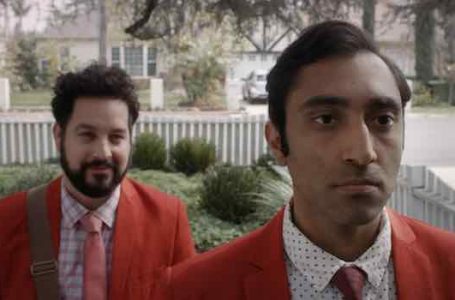 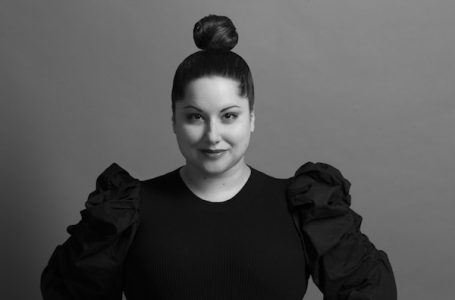 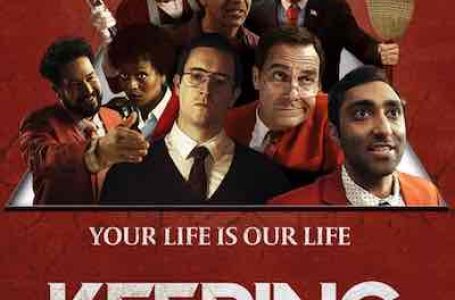