Fundamentally I have found that the world is divided into 2 types of people: those that love Star Wars and those that don’t. Obviously the second type of people are wrong and evil and should be destroyed. But why, I hear you ask, should this drastic divergence of the sci-fi loving population be discussed on a horror site?

The reason dear reader is because the new British high flying horror Airborne is the return to screen for Luke Skywalker himself, the legend that is the marvelous Mark Hamill.

For those of you who fall into the second category discussed in the opening paragraph of my review, you may be unaware that after becoming one of the most famous faces in film in the late 70’s and early 80’s (due to George Lucas’s original trilogy), Hamill moved away from the limelight and became one of the most successful voiceover artists in the animation business.

Having provided the voice of literally hundreds of cartoons, most notably as the Joker in the 90’s Batman series, it seems he has decided step back in front of the camera, taking on the role of a air traffic control boss dealing with a series of scares happening aboard one of his planes.

Playing out like an extended episode of The Twilight Zone or The Outer Limits, our attention is split between Hamill’s character, Malcolm, helplessly trying to assist the unfortunate aircraft and the bemusing barmy bunch flying high above, desperately trying to deal with the mysterious disappearance of passengers and flight crew.

The crazy cast of characters includes hostess Harriet (Hollyoaks and 13Hrs Gemma Atkinson), cockney gangster Max (Alan Ford from Snatch and unsurprisingly upcoming Cockneys vs. Zombies), two soldiers, an ancient Chinese historian and a randy couple desperate to join the mile high club and there are no prizes for guessing who gets offed first.

Airborne’s problem is not the eclectic cast some of which including Hamill, Atkinson and the king of curse words himself Ford do a relatively good job. Its failing is the plotline which is as confused as a canary in a car park.

Part disaster movie, part terrorist thriller, part government conspiracy and part supernatural horror, none of the parts are fully formed or unfortunately really work. And this thrown in with the stupid script make for a mess of a movie and that’s all before the whole ancient Asian demon in a vase literally breaks out on board.
If as hinted by writer Paul Chronnell and director Dominic Burns Airborne is supposed to be tongue in cheek like Snakes on a Plane, it is played so seriously and scripted so badly the actors don’t seem to be in on the joke, and neither is the audience.

All this is sad because not only are the cast reasonable but Airborne’s production values are relatively high, and the plane location a prime place for innovative horror such as Red Eye and our very own Panic Button.

Overall Airborne is a plane crash of a movie. All we can hope is that Hamill survives to choose a better vehicle for his next come back. 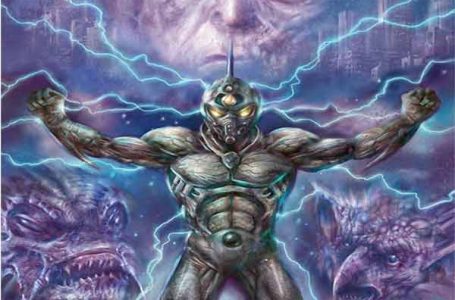 Win The Guyver on Dual Format 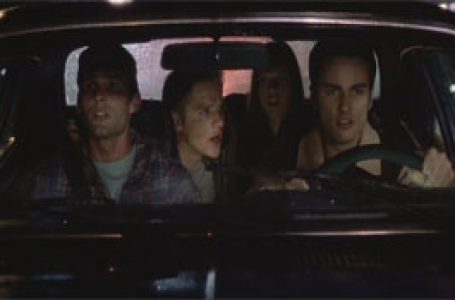 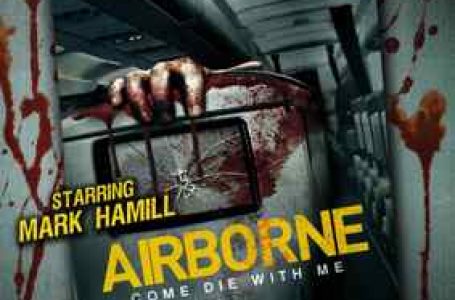 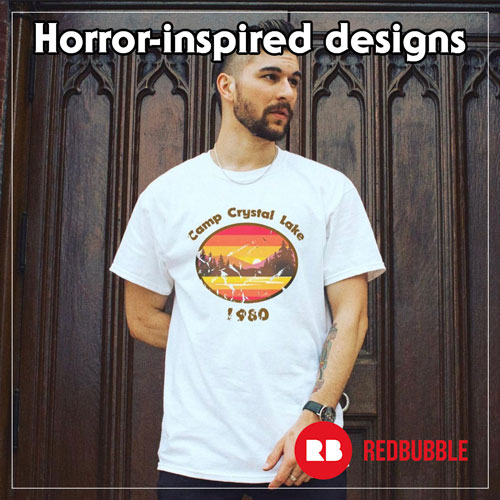