…there’s a new dimension to evil…

The Last Victim is a gripping true story from the producers of Monster about an 18 year-old college student who dares to confront notorious serial killer John Wayne Gacy – triggering a deadly game of cat and mouse and a journey into the darkest realms of the mind.

Starring William Forsythe (Devil’s Rejects, Rob Zombie’s Halloween) as John Wayne Gacy, this Anchor Bay Entertainment title is an adaptation of The Last Victim, the memoirs of Jason Moss, (played by Jesse Moss – Final Destination. The Uninvited), a law student fascinated by serial killers who formed a relationship with Gacy during the killer’s last year on Death Row.

Sadly, the title of the book took on a poignant new meaning when Jason Moss committed suicide in June 2006. At the time of his death, he was a practicing criminal defense attorney.

The Last Victim (released in the US as Dear Mr. Gacy) was produced by Tom Berry & Clark Peterson, producers of the Academy-Award winning film Monster, and Kellie Madison and directed by Svetozar Ristovski.

Extras include the behind-the-scenes featurette The Gacy Files: Portrait of a Serial Killer, a look into the making of the film based on facts of the case from the people that knew him best, featuring interviews with cast and crew and friends of John Wayne Gacy, along with the teaser & theatrical trailers. 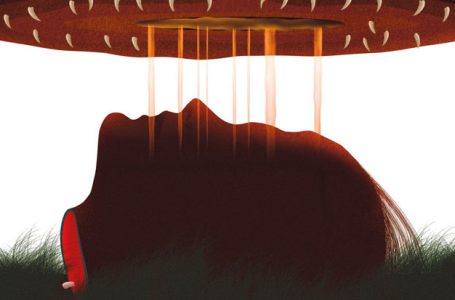 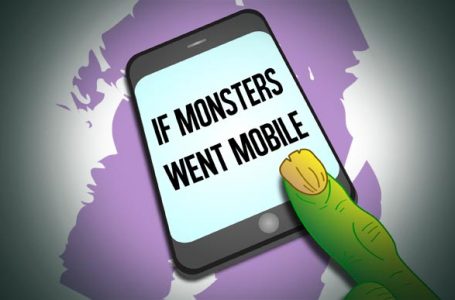 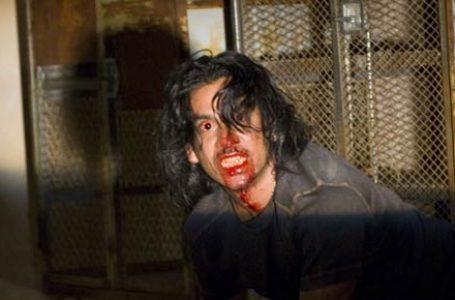