Sink Your Teeth Into Horror & Sci-fi Premiers on Screen Anime

Contract Killer: The Virtuoso and the Deadliest Movie Hitmen

It will screen on Saturdays at 22:50 from 5th July and end on 26th July with the Network TV premiere of David Slade’s award-winning, controversial vigilante thriller Hard Candy.

Here’s a list of what’s on and when for your convinience.

If you get close to sexy cheerleader Mandy Lane, you’re likely to end up dead at the hands of her stalker. Retro style horror fun.

You’ll be howling for more when you catch this classic werewolf movie, as one of two death-obsessed sisters is bitten and becomes a lycan.

Five friends are traveling through rural Nebraska stumbled across a supernatural ritual and have a terrifying time.

A 14-year-old teen plays deadly games and proves that she certainly isn’t as sweet and innocent as she looks.

Others to look out for:

Sink Your Teeth Into Horror & Sci-fi... 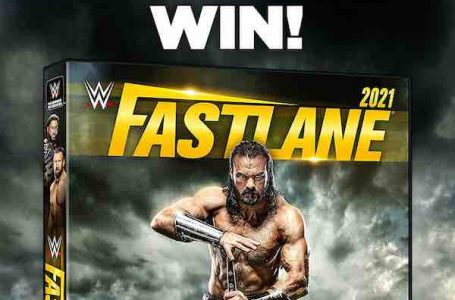 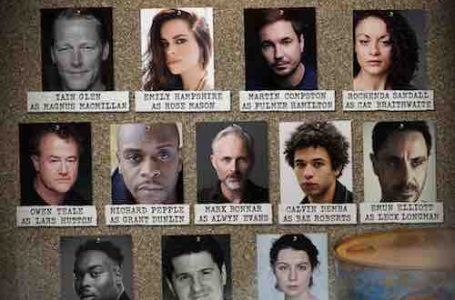 Sink Your Teeth Into Horror & Sci-fi Premiers on Screen Anime

Contract Killer: The Virtuoso and the Deadliest Movie Hitmen