this week to attend the premier of the much hyped zombie film, World War Z.

World War Z was adapted from the massively successful novel of the same name, penned by Max Brookes.
It tells the tale of a zombie outbreak, but this time shown on a global scale, which is what has made everyone so excited and has arguable caused all the problems.

The production of the movie has not been without its problems, with re-shoots and re-writes pushing back the release date.
Thankfully though, World War Z will finally hit UK cinemas later this month (June 21st).

You can check out the trailer for World War Z here: 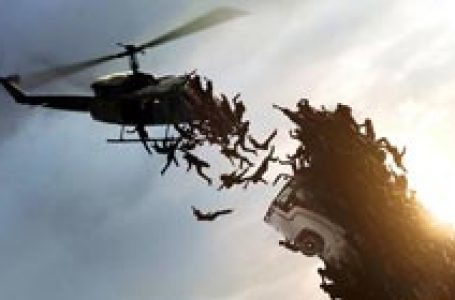 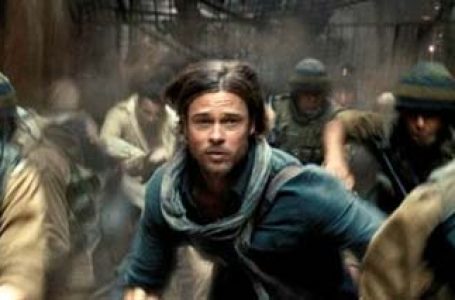 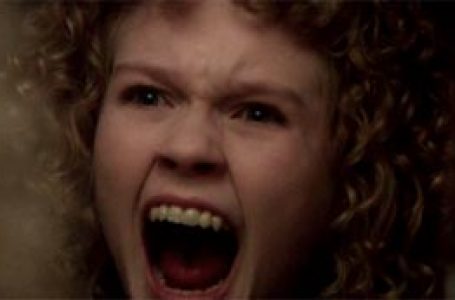 Interview with the Vampire (1994) Review