We Are Still Here is a haunted house horror written and directed by Ted Geoghegan that thankfully offers more than first meets the eye.

A stylish pastiche of eighties horror works, the film begins by introducing us to the small town of Aylesbury, a seemingly plain mid-western place.

Annie (scream queen Barbara Crampton) and Paul (Andrew Sensenig) are looking for a new start, moving away from the city after the death of their teenage son. After buying a secluded house on the outskirts, they unpack their things and try to find normality after their loss.
But no sooner have they begun to settle when unusual things take place. Annie is quick to attribute moving objects and disembodied sounds to the spirit of their dead son, but after a conversation with their neighbours Dave (Monte Markham – who curiously doesn’t seem to be ageing) and Cat McCabe it becomes clear that the house has a history which may also be playing a part.

As the couple try to find out wether they can communicate with their son it emerges that there is a dark power that binds the building, its former owners and the town residents together. And none of them are willing to let Annie and Paul ever escape.

It’s easy to see why We Are Still Here has been well received by audiences. It manages to follow convention whilst wrong footing its viewers, creating an unnerving, bleak blend that is both familiar and exciting.

It oozes nostalgia, shot as an eighties horror film from its cinematic style, period dress, acting style and even its cast (including eighties movie icons such as Crampton and Markham).
Director, Geoghegan takes influence from Kubrik and specifically The Shining as he creates the house, isolated by snow and haunted by the past that Annie and Paul are to be caretakers of. Even down to the casting of psychic stoner Jacob (Larry Fessenden) who bears and uncanny likeness to Jack Nicholson.
John Carpenter too looks to be an influence, with elements of the story and even the appearance of the dark spectres being reminiscent of The Fog.

This helps the film to be more than just a modern horror with a ‘retro’ style and creates the illusion that it may have actually even been made in the same era as the afore mentioned classics – something that The House of the Devil attempted to do, but didn’t quite achieve.

It’s not quite perfect. At times the lingering shots on inanimate objects go beyond building atmosphere and tension and border on ‘trying too hard’ to be stylish.

The story probably also goes a little too far in explaining why the dramatic events unfold. At a Frightfest Q&A, director Bernard Rose expressed his disliking of films that feel they need characters to openly explain what’s happening and why. And that is a trap that Ted Geoghegan has fallen into here, with character Dave McCabe being the main culprit. Although one could argue that such a feature is also characteristic of the eighties period and therefore fitting for A film harking back to it.

Dark, brooding, foreboding and at times surprisingly scary, We Are Still Here is a brilliantly crafted piece of work that pays testament to the classic horrors of the eighties.
It is both nostalgic and refreshing; well performed and expertly composed; involving and very enjoyable.

On Digital download 12th October and DVD from 19th October 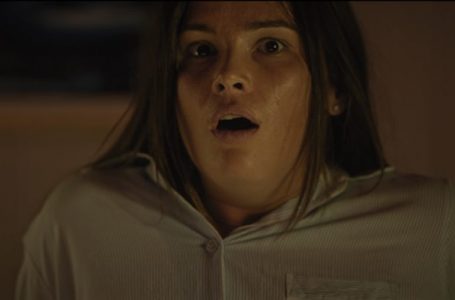 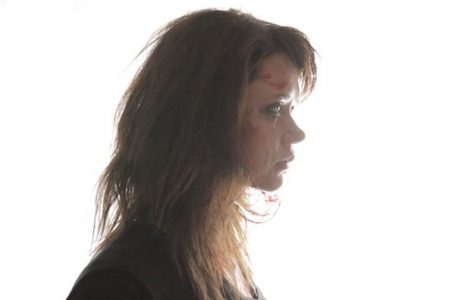 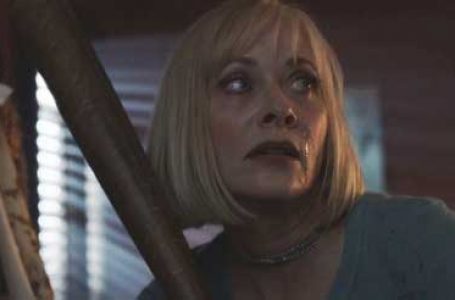 VERTICAL SNAPS UP REBORN FOR US THEATRICAL... 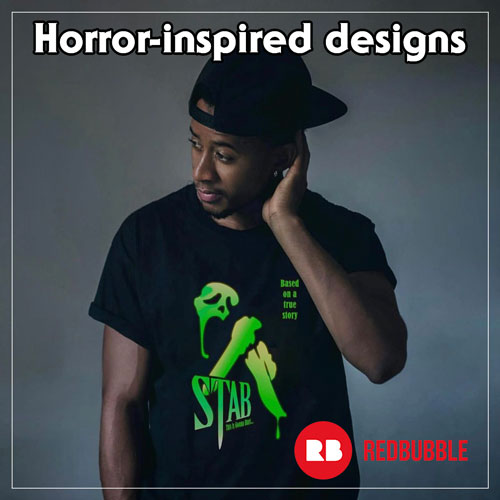