From the up-and-coming directors of Bad Boys for Life and rumoured to be attached to Beverly Hills Cop 4, a hapless group of underdogs bite off more than they can chew in a wannabe gangster story filled with outrageous humour and chaotic gangland violence alike.

Inspired by their experiences as Moroccans growing up in Belgium, El Arbi and Fallah pull no punches in lifting the curtain on not just the criminal underbelly of Antwerp’s drug trade, but also the prejudices ingrained in even those we’re supposed to trust, in this criminally hilarious gangster comedy.

Clutching his Gucci cap like a treasured status symbol, Matteo Simoni’s lead performance imbues wannabe gangster Adamo with an adorable Ali G-esque incompetence and lack of self-awareness that elevates the humour, while also expertly exposing the character’s naivete as a potent heartstring to pull during the film’s more dramatic turns.

With an energetic soundtrack boasting Flemish electro and rap, to a visual style lit with flashes of neon and adorned with tributes to video games of a bygone era, Gangsta channels a thematic confidence not unlike Guardians of the Galaxy and Scott Pilgrim vs. the World.

Showcasing talents both technical and creative with a vibrant story combining rapid-fire comedy with human complexity, while also paying tribute to the gangster films that inspired it, it’s no surprise that El Arbi and Fallah have been tapped to achieve their Hollywood dreams with Beverly Hills Cop 4 and Bad Boys for Life.

To celebrate the home entertainment release of Gansta, available on Digital HD 19th October and on DVD 29th October, we have a copy of the DVD up for grabs, courtesy of Signature Entertainment.

To be in with a chance of winning, just use the form below:

-Open to UK participants only

-1 (one) winner will receive 1 (one) DVD copy of GANGSTA. The prize will be delivered to the winner upon receipt of their email contact details

-The Editor’s decision is final and binding on the entrants. No correspondence will be entered into

-There is no cash alternative to Prizes which are subject to availability, non-transferable, non-negotiable and non-refundable. Prizes may not be sold, offered for sale or used in connection with any other competition or promotion by the Prize winner

-The promoter of this competition is Fetch Dynamic Ltd 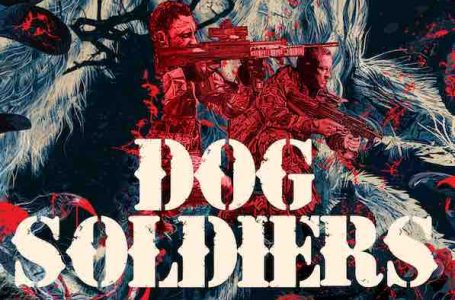 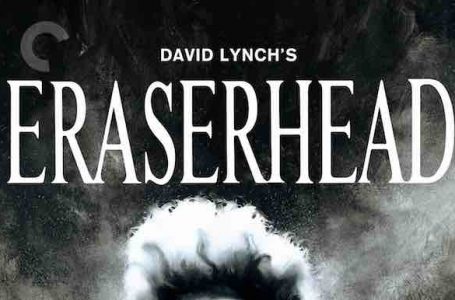 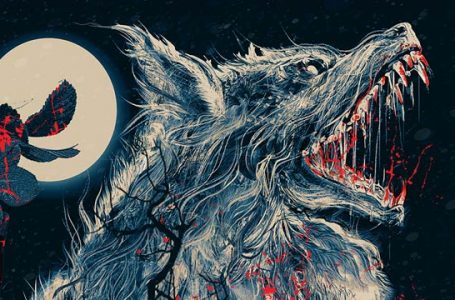 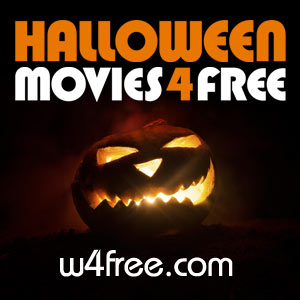 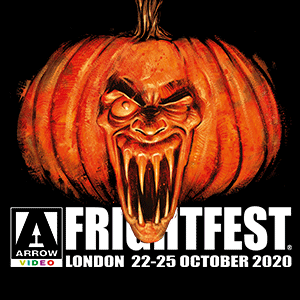