Mutiny Pictures is excited to announce they have acquired the FrightFest 2020 entry film I Am Lisa.

For his fourth and most daring film, director Patrick Rea (Arbor Demon, Nailbiter) brings us I Am Lisa—a tense and fresh new take on revenge horror. When Lisa, a local outcast, is left to die by a sadistic, small-town sheriff and her underlings, she is bitten by a creature of the night and is bestowed with supernatural abilities. Lisa must then exact revenge on those who have wronged her while doing her best to retain her humanity.

The film will play FrightFest UK in August before heading to theaters and PVOD on October 9, 2020. The film is brought to life by a tight script from Eric Winkler and a bone-chilling score from composer Natalia Perez (American Horror Story, I am Robot). Hanuman Brown- Eagles’ tight and precise cinematography and Rea’s strong directorial instincts culminate in a searing performance from Kristen Vaganos (Bulge Bracket).

I Am Lisa is the horror film we need right now—a new take on the werewolf flick, think I Spit on Your Grave meets Ginger Snaps. The film is distributed by Mutiny Pictures and has a running time of 92 minutes. It will not be rated by the MPAA.

I Am Lisa – Teaser Trailer from Patrick Rea on Vimeo. 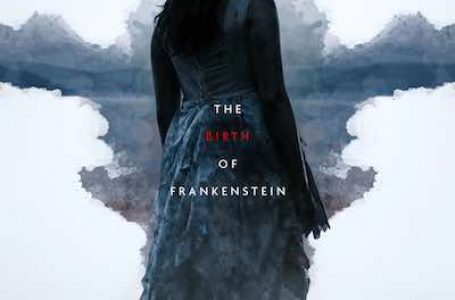 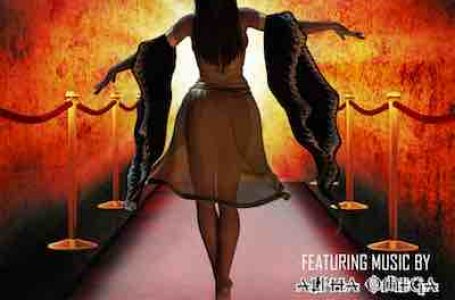