When does adoration become an obsession?

The Adored is a sensual psychological thriller from Carl Medland and Amarjeet Singh. Having been a successful model, Maia (Ione Butler) has lost her confidence and as her marriage begins to flounder, she plans to re-launch her career by undertaking a photo shoot by celebrity photographer Francesca Allman (Laura Martin-Simpson), who lives in a remote old house in the Welsh countryside. Maia loves the solitude and accepts an offer to stay the weekend, but Francesca’s obsessive nature threatens to spoil their meeting.

As the photo shoot develops, so does Maia’s trust in Francesca who seduces her. Whilst Francesca’s sexual desires grow with intensity, Maia becomes uneasy with a strange unseen presence in the house. Meanwhile, Adrian (Jake Maskall) talks through his jealous and violent attitude towards his wife with Doctor Woods (Caroline Burns Cook) as he struggles to accept she’s not having an affair. With Francesca becoming more possessive, events take a dangerous turn. Maia is about to discover who adores her the most and to what extremes they will go to possess her.

Directors Carl Medland and Amarjeet Singh have created a sensual, psychological thriller that has a seductive intensity. Shot on location in the house where Mary Shelley wrote Frankenstein in North Wales in the 19th century village of Tremadog, THE ADORED stars Laura Martin-Simpson, Ione Butler, Caroline Burns Cook and Jake Maskall (best known for playing Danny Moon in EastEnders, and Neil Marshall’s Centurion).

The Adored is released on DVD & VOD:24 February 2014. Check out the trailer below: 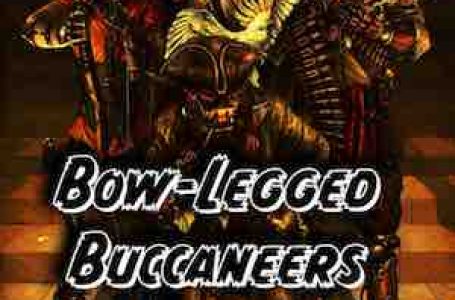 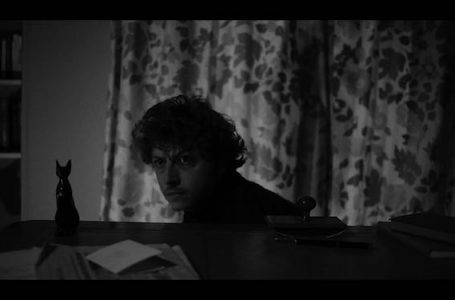