Out in time for the holidays Christmas Evil is a crazy killer movie which makes a perfect gift for all those horror lovers who are so hard to buy for this time of year.

When little Harry sees his Dad in a Santa Claus outfit, groping his mother one Christmas Eve, life changes for the quiet little boy. Thirty odd years later, you’d better watch out in this 80s horror classic from the small but perfectly formed micro-genre of Yuletide Slashers.

Because now – all grown up and disgruntled by his dead end job in a depressing toy factory – he’s making a list, checking it twice and descending into a self-created Christmas nightmare where he is Father Christmas and his judgement is final! Dressed as St. Nick, Harry is going to show his bullying co-workers and all the other naughty people what the true spirit of the season is… Run for your miserable lives, the vengeance is going to be swift and bloody!

In your hands is a true dark Christmas oddity that cult movie kingpin John Waters described as “greatest Christmas movie ever made.”

Read our full review Here and check out the clip below: 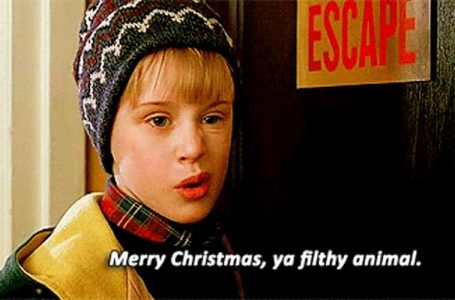 The 25 Films of Christmas 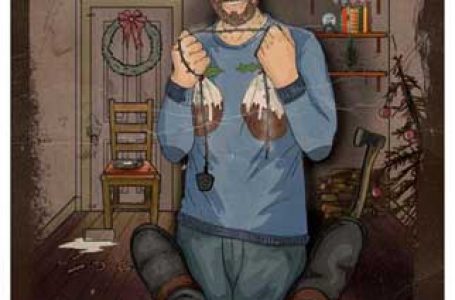 Funding needed for NEXT CHRISTMAS A Holiday... 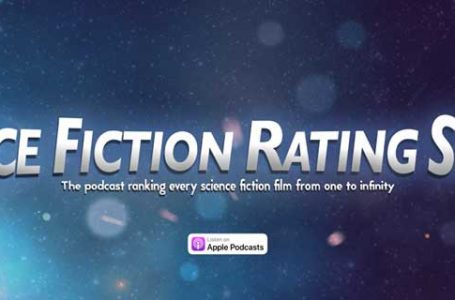