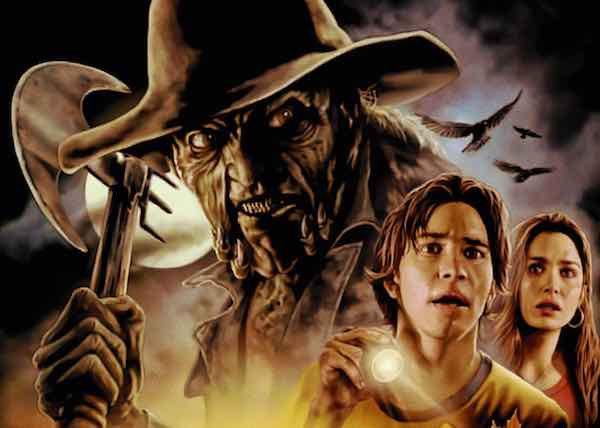 At the start of the new millennium out of nowhere a film appeared that became an instant horror classic and that film was Jeepers Creepers. Written and directed by Victor Salva this twisted tale of something sinister stalking the countryside roads contained originality and plenty of scares was a huge success and spawned two sequels […]Read More