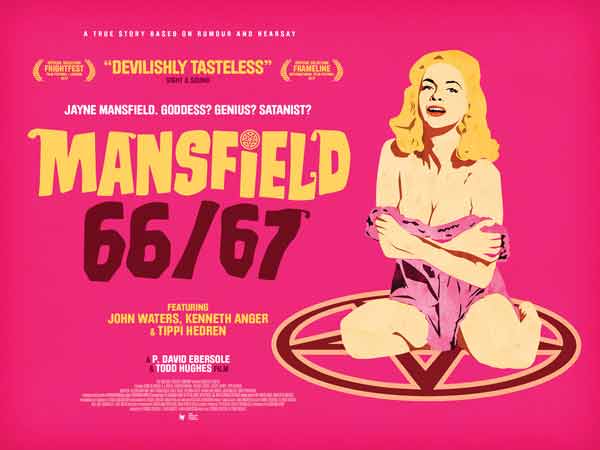 Early on in the brilliant documentary by P. David Ebersole and Todd Hughes a title card appears saying ‘A true story based on rumor and hearsay.’ Although it may sound strange it is this element that makes Mansfield 66/67 such a fascinating and fantastic film because the truth is often stranger than fiction especially when […]Read More