Quid pro quo readers did you see the first series of Hannibal? If so then well done for your amazing televisual taste and please feel free to read the rest of this review. If not I insist you put down the internet immediately and go and watch all of Hannibal Series 1 because it was quite simply brilliant and if you need encouragement why not read the 5 Star review of it I wrote way back when right Here.

Okay now the unenlightened are gone let’s get down to business with Hannibal Series 2 and creator Bryan Fuller has done it again with a season just as good if not better in parts than the first.

The first season had the seemingly unsurmountable task of taking on all the preconceptions and past recreations of Thomas Harris’s novels which include Red Dragon, Silence of the Lambs and Hannibal and offering up a new and valid interpretation, an undertaking it not only met but completely excelled in.

In fact Hannibal was so well made, so well scripted and so highly artistic and original it all but destroyed every other incarnation of Harris’s characters providing the world with the definitive version of all of them through the pitch perfect performances of the collected cast which included Laurence Fishburne as the head of Behavioral Sciences at the FBI Jack Crawford, Hugh Dancy as FBI special investigator Will Graham and the sublime and stunning Mads Mikkelsen as the most enigmatic, intelligent and stylish psychopath in the history of horror Dr. Hannibal Lecter.

Having more than proved its worth and its weight and its creative credentials Series 2 doesn’t sit back on its laurels opening with a scene from its fantastic finale, a brutal and bloody battle between Crawford and Lecter which culminates in them both mortally wounded.

How did Jack find out about Lecter’s true killer nature, where is Will Graham and will either of them survive? All these questions race through the audiences mind unanswered as this is just an appetizer of what is to come 13 episodes later but believe me it is well worth the wait.

Flashing back twelve weeks earlier we pick up where the fantastic first series ended with Graham framed for mass murder in Baltimore State Hospital for the Criminally Insane and Lecter taking his place at Crawford’s side helping out the FBI in high profile serial killer investigations.

This switch and frame up forms the framework of the series as Graham desperately attempts to prove his innocence at trial and to the rest of his trusted FBI colleges including Crawford all the while Hannibal surreptitiously steals Will’s job and his friends hiding the fact that it is him who is responsible for not only the slayings but Graham’s incarceration.

Where Hannibal differs from so many other TV shows is in its daring experimentation not only in the various gender swaps of key characters but in the often abstract nightmarish imagery and stylized sequences which not only displays the various murders horrifically beautifully but perfectly visualize both Graham and Lecter’s internal psychology which in Season 2 becomes disturbingly entwined.

Deeply developing Thomas Harris’s world sometimes pulling sentences from the novels and stretching them into whole episodes and enriching all elements far beyond any of the films the series gives space for every character to be thoroughly and richly explored with the two leads dangerous dance exquisitely choreographed and faultlessly played by Dancy and Mikkelsen who are both stunning in this series.

Having seen all the films from Michael Mann’s gripping if dated Manhunter to Anthony Hopkins as a chubby Lecter mugging his way through three movies I can confidently say that both seasons of the Hannibal TV series have been by far the most interesting, engaging and accomplished version of the legendary Hannibal Lecter’s world better in fact than Red Dragon, Harris’s original novel something that rarely ever happen in adaptations.

I can’t wait to see what Series 3 serves up!

Read our 5 Star Review of Hannibal: Series 1 Here and Win a copy of Series 2 on DVD Here 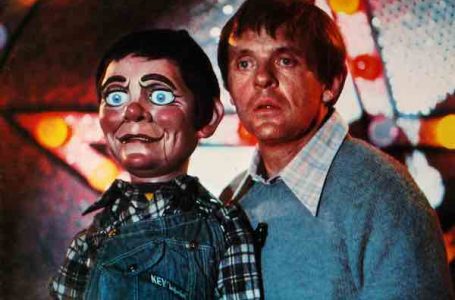 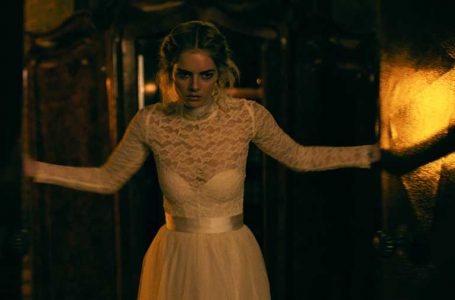 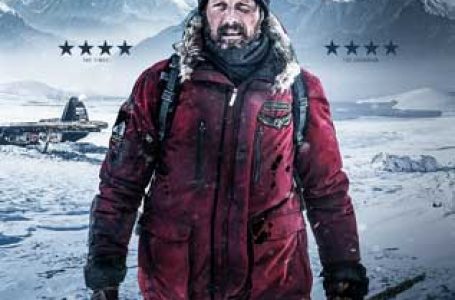