The Cabin in the Woods is out April 13 and everyone seems to be talking about it including the man behind the movie himself Joss Whedon that why we have an exclusive video of him asking some questions from the fans.

Five friends go to a remote cabin in the woods. Bad things happen. If you think you know this story, think again. From cult favourites Joss Whedon and Drew Goddard comes THE CABIN IN THE WOODS, a mind blowing horror film that turns the genre inside out.

Produced by Whedon and directed by Goddard from a script by both, the film stars Kristen Connolly, Chris Hemsworth, Anna Hutchison, Fran Kranz, Jesse Williams, Richard Jenkins and Bradley Whitford.

Check out FAN QUESTIONS video interview with Joss Whedon below and our review right Here: 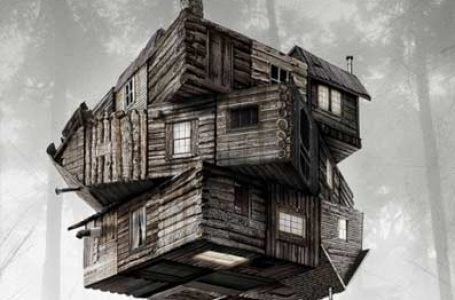 The Cabin in the Woods Competition 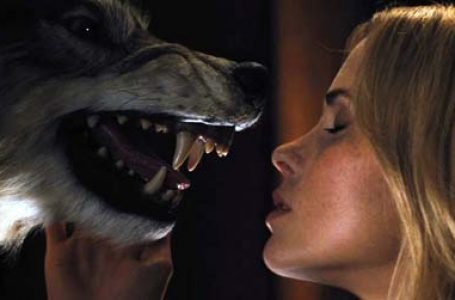